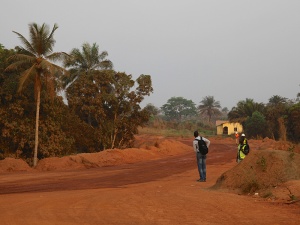 As Government and its health development partners continue to fight the outbreak of the Ebola disease that has so far claimed the lives of 16 people; The Government through the Ministry of Health and Sanitation and other participating Ministries, Departments and Agencies (MDAs) is therefore putting the following measures in place with immediate effect as part of an overall national strategy in addressing the outbreak of the Ebola virus: